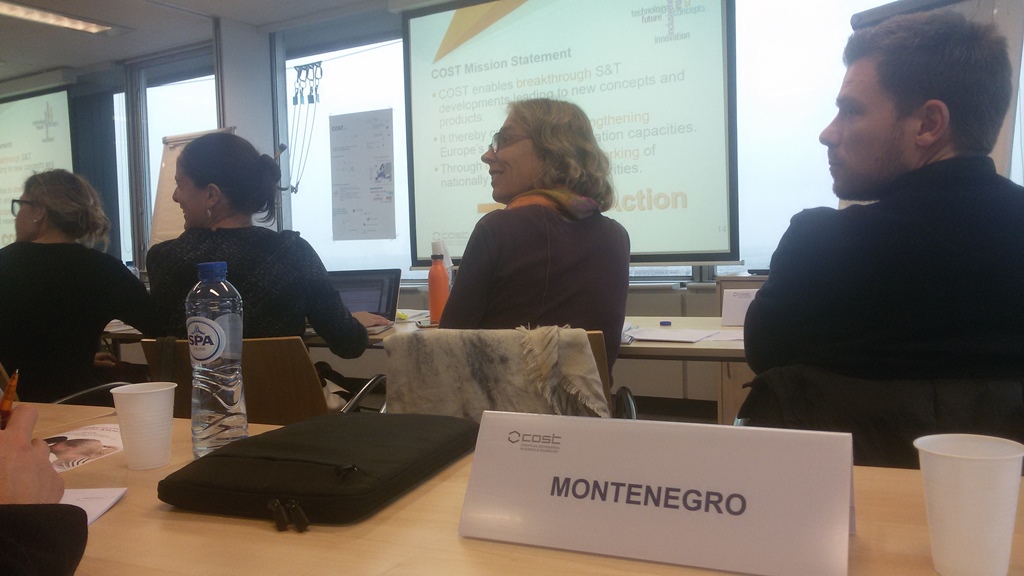 CEPS participated on the 1st Management Committee Meeting of COST Action CA16206 – Empowering the next generation of social enterprise scholars, held in Brussels, on November 27, 2017.

COST (European Cooperation in Science and Technology) is the longest-running European framework supporting trans-national cooperation among researchers, engineers and scholars across Europe. Based on a European intergovernmental framework for cooperation in science and technology, COST has been contributing – since its creation in 1971 – to closing the gap between science, policy makers and society throughout Europe and beyond.

CEPS is proud to be part of EMPOWER-SE action – Empowering the next generation of social enterprise scholars.

This EMPOWER-SE Action aims at:

(1) contributing to a comprehensive understanding of the diversity of SE models emerging across Europe and globally; their conditions of emergence and development; and their contribution to key industries for the development of sustainable societies by overcoming existing fragmentation in the levels of knowledge from both a geographical and a disciplinary point of view;

(2) empowering the next generation of SE scholars, focusing on expanding the SE scientific community to less research-intensive countries where it is still embryonic or non-existing; and

(3) fostering evidence-based policy from local to European levels and supporting the development of SE and their eco-systems in synergy with main industry representatives and stakeholders. The Action will implement networking mechanisms (working groups, conferences, meetings, workshops for policy-makers, local stakeholder talks, short-term scientific missions, training schools, communication tools including stakeholders briefs, and web-based dissemination) to connect fragmented communities and to contribute to closing the gap between the scientific community, policy- makers and society throughout Europe and beyond.