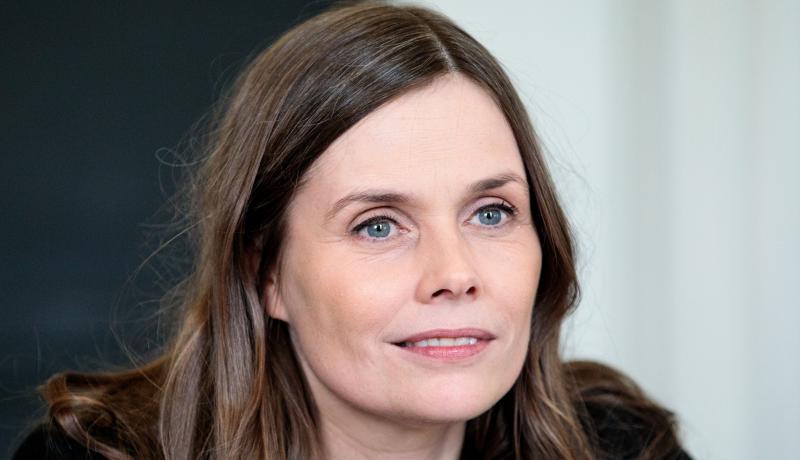 Prime Minister of Iceland Katrin Jakobsdottir is now urging governments to prioritize sustainability and family time over obsessing about economic growth — as most developed nations seem to do.

Scottish First Minister Nicola Sturgeion and New Zealand’s Prime Minister Jacinda Ardern have teamed up with Iceland’s PM to promote an agenda focused on “well-being.” Jakobsdottir has called for “an alternative future based on well-being and inclusive growth.”

She feels that new social indicators are needed outside of the traditional Gross Domestic Product (GDP) data.

“When the last tree has been cut down, the last fish caught, the last river poisoned, only then will we realize that one cannot eat money.”

It’s about time someone started standing up for the people and the planet, and this stance is sure to turn some heads.

Back In August, Nicola Sturgeon of Scotland made a plea during a TED Talk for modern economies to consider mental health, childcare, parental leave and green energy.

“Iceland uses more antidepressants than neighboring countries,” she said. “We need to strengthen prevention [of depression], through sports and the arts.”

This is an amazing initiative put forth by leaders of these nations to do whatever it takes to support the citizens who are struggling with mental health disorders, particularly depression. They are able to see that the most important thing is not economic growth, because what difference does that make if so many people are unhappy?

She said the “well-being” initiative promoted by herself, Ms. Sturgeon and Ms. Ardern should not be seen as a gender-based backlash against populism.

“It’s very important to have all genders at the table – it affects the way you think, and then different decisions are made,” she told BBC.

It is interesting that the three members of this initiative are all women, and of course that fact alone will certainly turn some heads. However, this doesn’t take away from the legitimacy of their purposed agenda.

Perhaps the more nurturing side of women is what is bringing this all to the table, or just the knowledge that what we have been doing for so long is simply not working anymore. It’s time to prioritize what’s really important for each nation — the well-being of the citizens. Perhaps, if people are happier and feel more supported, they will be able to contribute more to their society, which in turn could very well increase GDP. Might as well give it a shot as we’ve got nothing left to lose at this point!