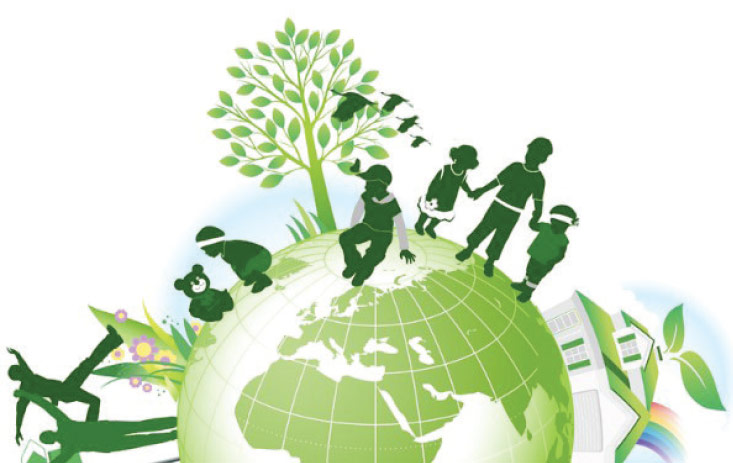 The study consists of three parts: I UNDERSTANDING OF THE CONCEPT (with basic information on the origins and essence of the concept of social entreporeneurship), II SOCIAL ENTREPRISES IN THE WORLD (the concept is presented at EU level and globally, with special emphasis on the types of social economy organizations, potential sources of funding and successful governance structure of social enterprises. At the end of this chapter, the concept of social economy was introduced on examples of Bulgaria, Italy and Slovenia) and III SOCIAL ECONOMY IN MONTENEGRO (with an overview of the institutional framework for social economy development, potential mechanisms, analysis of the current situation and key recommendations for the sector development).

[themepacific_box color=”blue” text_align=”left” width=”100%”]– The development of the social economy can directly reflect in increased employment, greater inclusion of marginalized groups, higher per capita income and solving of various social problems that the existing system can not solve. The concept of social entrepreneurship should be recognized as a model that will offer new ways of addressing and solving these problems, stated Anto Jankovic, author of the study.[/themepacific_box]

The study shows that the objectives of the social economy are fully incorporated in all strategic documents of Montenegro and that the concept is developed in most of EU countries in order to overcome those structural problems that nor market nor the state are able to solve on their own. It presents the state of social economy in Montenegro with recommendations for development of this concept, as well as answers to key issues that have arisen among key stakeholders in the country, such as types of social economy organizations, financing models and successful management structures of social enterprises.

As stated in the study, development of social entrepreneurship does not require large budget allocations because there are already different mechanisms of support, but it requires development of the institutional framework and harmonization of incentive measures already implemented by the Government in the field of employment, SMEs development, rural development , Integration of persons with disabilities etc.

– The commitment to development of the social economy means dedication to full usage of available resources, greater employment, reduced social exclusion and poverty, justice, humanity and a harmonious society, adds the author.

[themepacific_box color=”blue” text_align=”left” width=”100%”] If we transfer data on the impact of the social economy from the EU to Montenegro, this would mean that at least 14,000 new jobs in the country could be created, primarily in the segment of hardly employable persons and persons who come from less developed municipalities in Montenegro. On the other hand, if the level of the social economy development would reach a stage of development as in the case of Ireland and the Netherlands, this part of the economy could even include 20-22.000 employees (9 – 9.50% of the working population). [/themepacific_box]

The study was published in 200 copies thanks to the support of Erste Bank AD Podgorica and Capital Podgorica. You can download the electronic version of the study from the following link (only MNE version available).